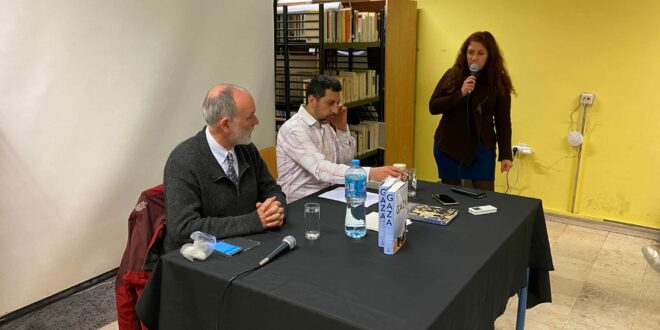 We were happy to welcome the Professor of history of the Middle-East Jean-Pierre Filiu from Sciences Po at the French Institute in Jerusalem – Chateaubriand.

Jean-Pierre Filiu is professor of Middle East Studies at Sciences Po, Paris School of International Affairs (PSIA). A historian and an Arabist, he has also held visiting professorships at the universities of Columbia and Georgetown. Hurst (London) and Oxford University Press (New York) published his Arab Revolution in 2011, Gaza, a History in 2014 (Palestine Book Award) and From Deep State to Islamic State in 2015. His works about contemporary Islam and the Arab world have been translated in more than fifteen languages, including Arabic. He also wrote the story of graphic novels with David B. (Best of Enemies, the history of America and the Middle East, 1783-1953, three volumes) and with Cyrille Pomès.

It was an exciting conference about his book “Gaza. A History” 🇵🇸
Thank you for coming ! 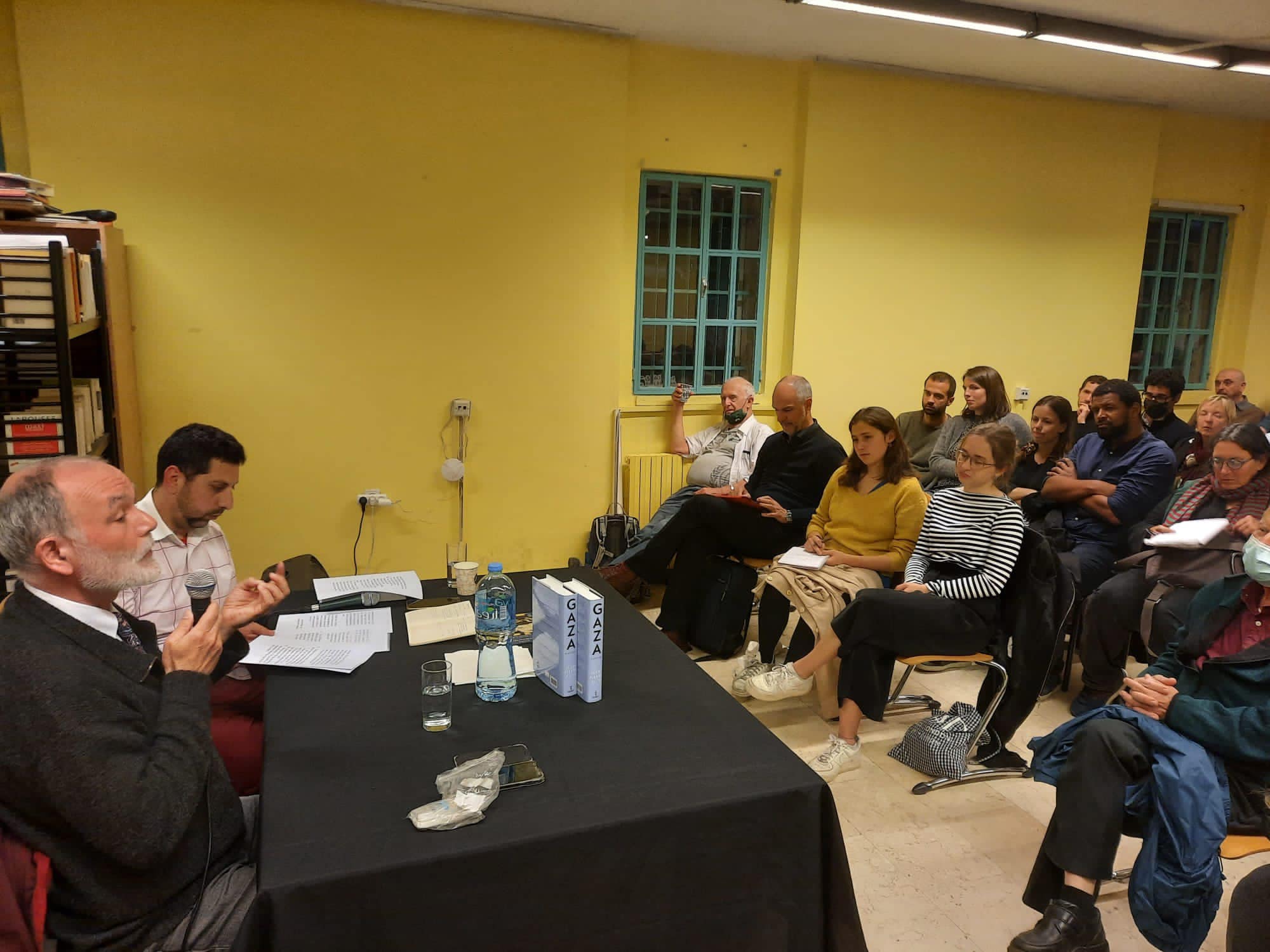 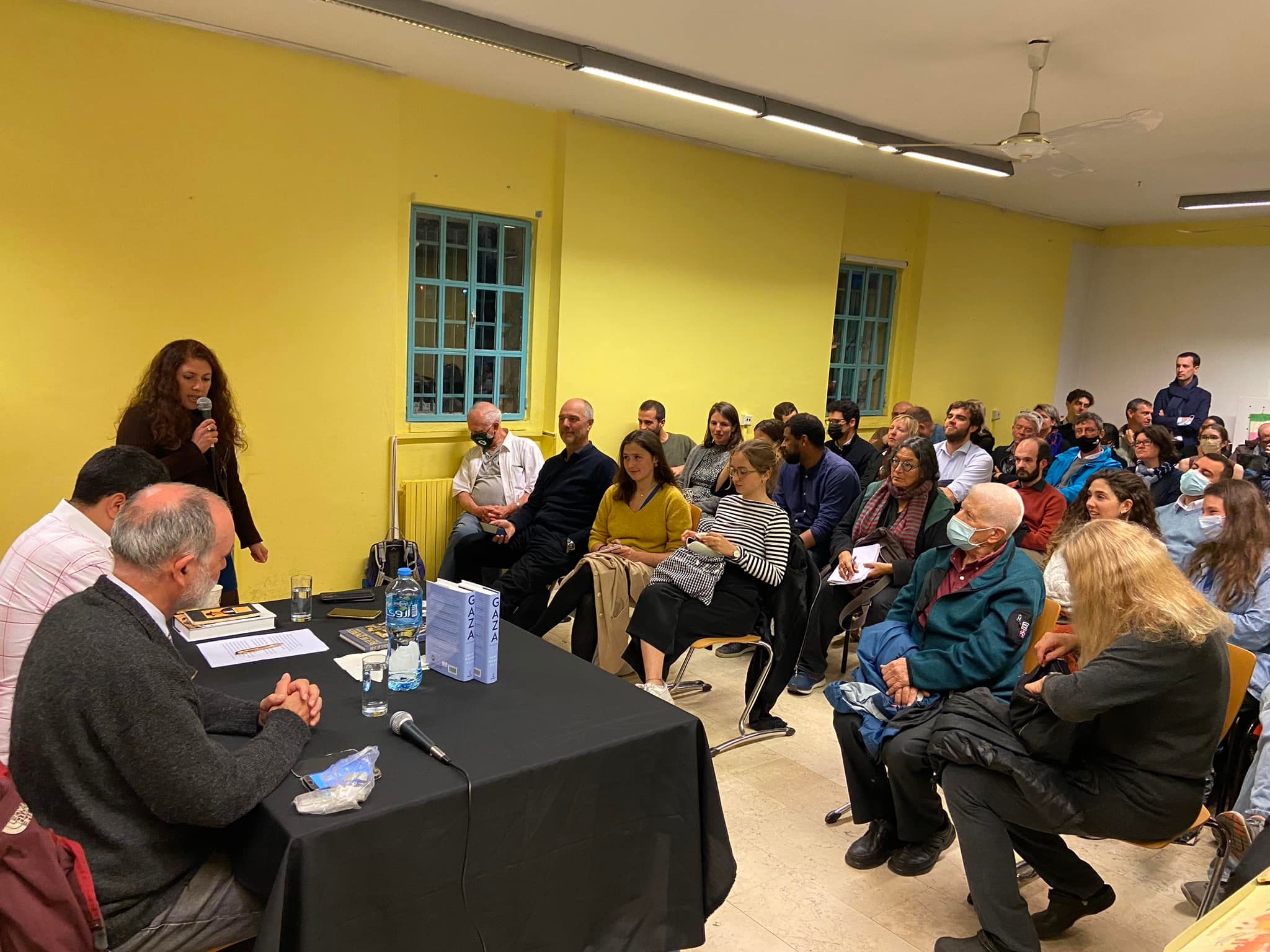 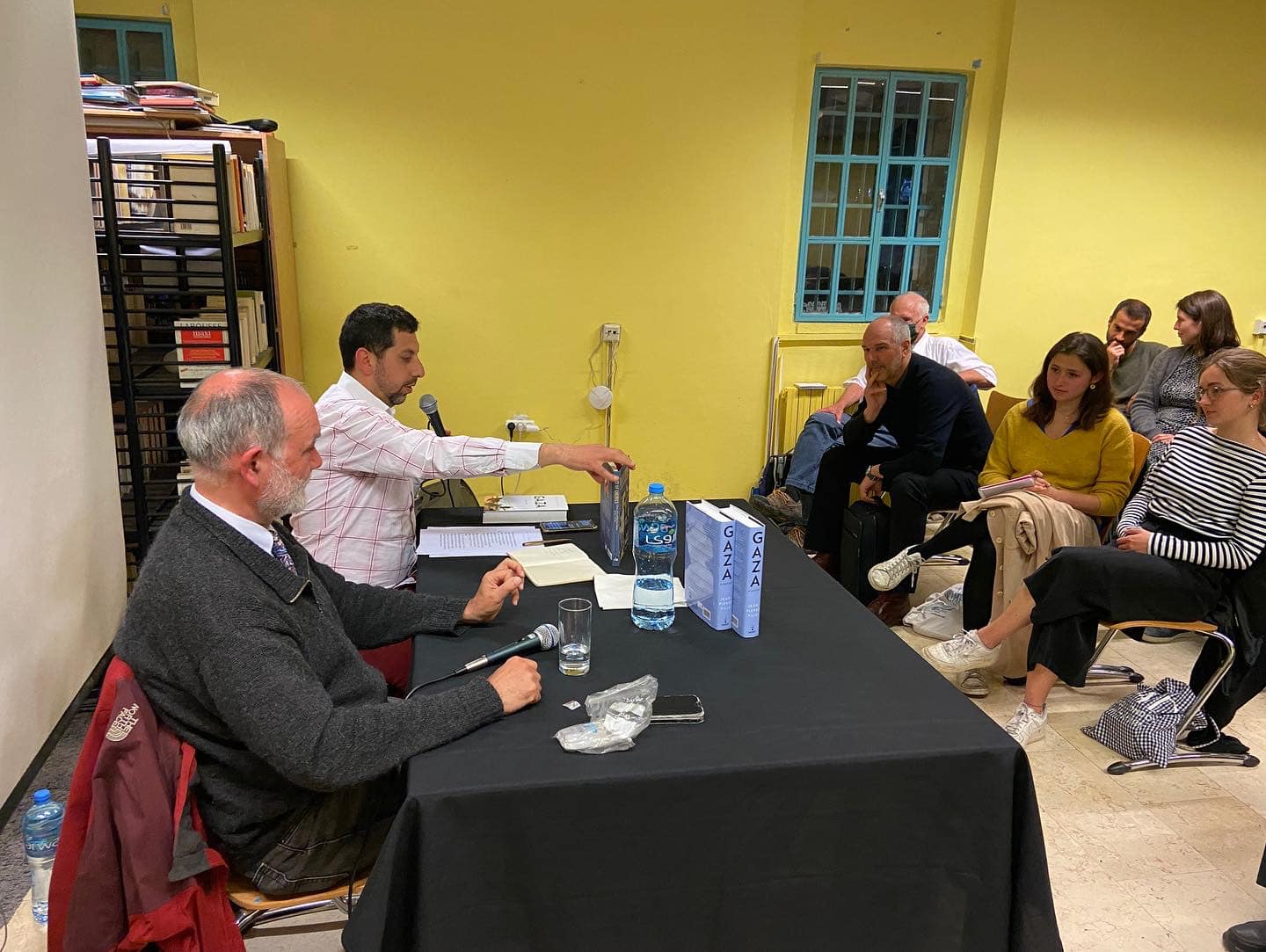